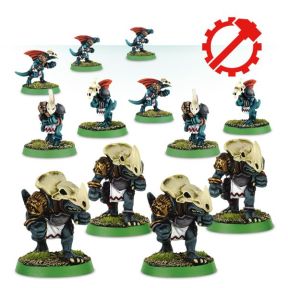 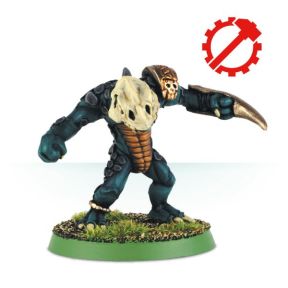 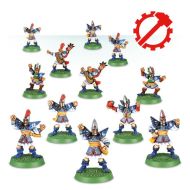 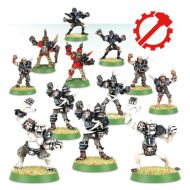 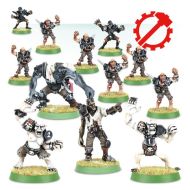 Earlier this week Warhammer Community teased us with the new Goblin team and with more teams from the Made to Order service, Necromantic Horrors and Shambling Undead. What they didn’t tell us was that High Elves and the Lizardmen were coming too! The Lizardmen has been notoriously hard to find in recent years and the big guy kroxigor has gone for pretty silly prices on eBay. Now’s your chance to buy them new from Games Workshop!

Personally I’ve been looking to complete my High Elves with a thrower, but I’m not sure it’s worth the price of a full team just to get one more position filled. If anyone does have an extra High Elf thrower, let me know though! 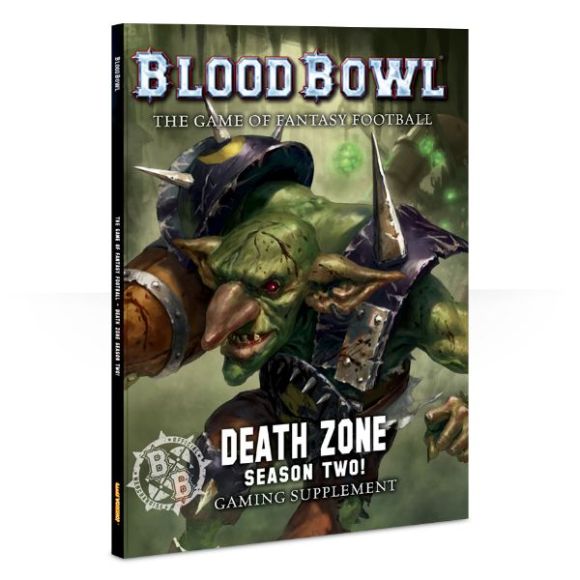 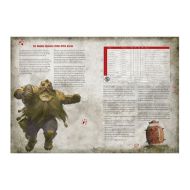 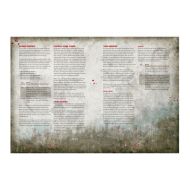 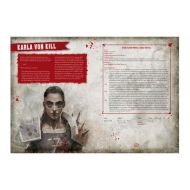 The other big news is Goblins are up for preorder as well as Deathzone Season 2, to quote the GW descirption:

– New teams! Included are rules for Underworld Denizens, Goblins and Chaos Renegades
– 12 Star Players – Dwarf, Skaven, Dark Elf, High Elf, Wood Elf, Amazon, Human, Halfling, Lizardmen, Vampire, Goblin, Chaos Renegade and Norse teams are covered – with background, new artwork and rules for use in games;
– New optional rules! Do you want to keep a Star Player in your team for a while? Now you can have them stick around for a much-needed boost. Running short on gold? Sponsorship deals can help out, if you don’t mind swallowing your pride and shilling McNurty’s Burger Emporium. Looking for a stadium residency? Make enough gold and you can buy your own!
– Rules for well-known referees and coaching staff, with their own quirks and specialities, and rules for different stadium and pitch types;
– History and team rosters for 6 new Hall of Fame entries – The Warpfire Wanderers, The Greenboyz, The Grudgebearers, The Celestial Comets, Chaos All-Stars and The Underworld Creepers;
– The Official Blood Bowl reference guide – an up-to-date summary of available teams, and a Skills Update featuring some corrections, clarifications and new skills following feedback from the Blood Bowl community;
– A ton of all-new background content detailing key teams, players and events in the history of Blood Bowl; facts and figures that every fan needs to know.

History and team rosters for the Celestial Comets? Be still my elf-loving heart! I like the sound of the optional sponsorship rules, sounds like some more fun to be boosted into the game. I’m sure my friends are sick of my whinging about the lack of purpose star players have in league games compared to tournaments, maybe this will be some kind of solution for me? And it even looks like WSTZ Jeff’s favorite star player Zara the Slayer is coming back officially as Karla von Kill, looks like his Brettonian themed conversion and Mike’s conversion won’t be useless after all (just kidding guys, beautiful minis always have a purpose). 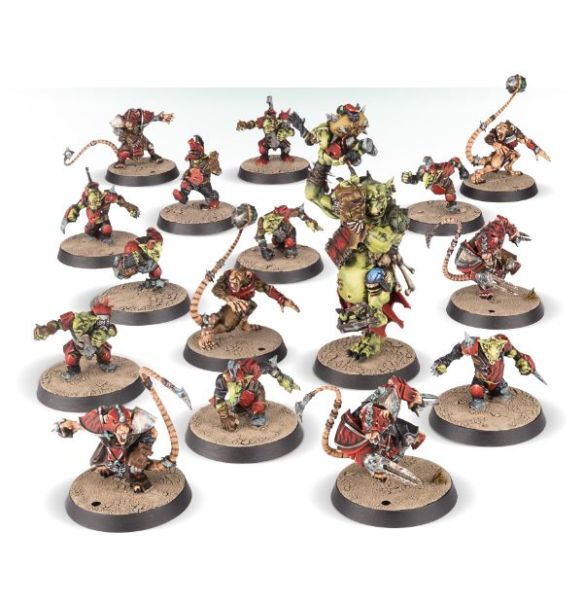 With the release of the Goblin team, Games Workshop is selling its first ever official Underwold Creepers team! Technically it’s just a bundle of the Skaven and Goblin teams with a troll, but still this is actually kind of a big deal to see a team that was never in an officially GW printed Blood Bowl rulebook be sold online.

6 thoughts on “Blood Bowl Made to Order, Deathzone Season 2, Goblins and more!”