About 150 years ago, sometime around 1996 or 1997, some friends introduced me to a couple of games that would have a big impact on how I viewed gaming. The first was a little game called Blood Bowl. The second was Necromunda. I remember being blown away by the concept, the setting, the minis, and all the cardboard terrain that they managed to cram into the box. Blood Bowl may have prompted my first attempt at painting minis using real painting techniques, but Necromunda inspired me to my first attempts at building terrain, and that quickly became my favorite part of the hobby. Not long after, I moved to another city and lost touch with any groups that were actively playing Necromunda. The game got put on the back burner for me, but I held on to my Delaque gang knowing that I would paint them and play the game again one day.

END_OF_DOCUMENT_TOKEN_TO_BE_REPLACED 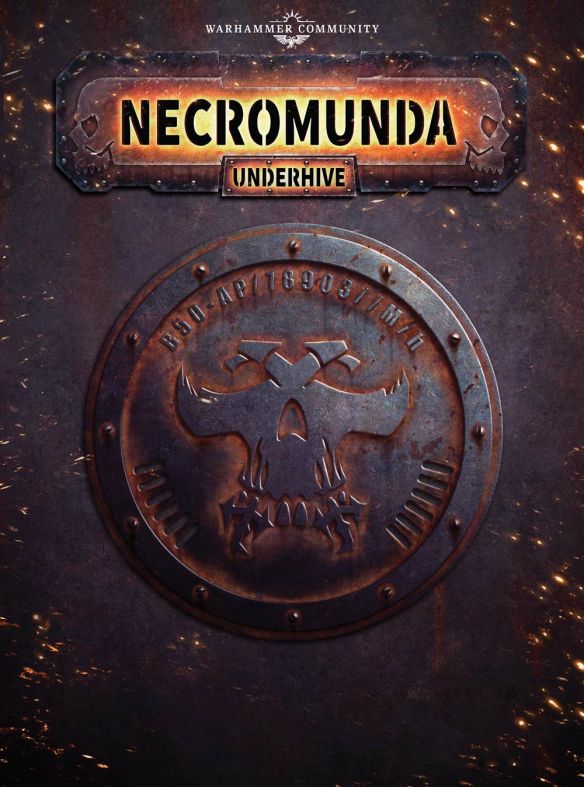 A couple of weeks ago speculation started to run wild when a small image from taken from this month’s White Dwarf magazine started making the rounds across the interwebs. That image (shown below) was a from a reader’s question asking if Necromunda was going to be making a return considering the success of Shadow War: Armageddon. The response was a teasing, “well, check back next month for some news…” Some thought this was only a reference to the upcoming Necromunda video game, but others dared to hope that this signaled the re-release of one of the more beloved games of the Games Workshop Specialist Games era. Well, today it is official… The Wahammer Community page has posted confirmation that Necromunda is officially coming back!